From the 13th to the 18th of March, in Frankfurt, ROLD Group managed to carve out an important place in the international showcase of the Light + Building, the world’s leading trade fair for Architecture and Technology, attended by producers and professionals from over 50 countries, in order to launch trends and innovations in lighting, electrical engineering, automation and construction.

This prestigious event has been a further confirmation of the positive trend that ROLD Lighting is going through, consolidating the identity and increasing its visibility within the lighting industry. The division can be now considered a strategic key of success for the company, which has long taken the will to give it considerable weight in the achievement of corporate objectives.

The fair proved to be an important opportunity to continue the expansion in the foreign market, increasing the authority with which ROLD Lighting presents itself out of Italy. Great confirmation came from the German market, where there is the request of high quality standards and ever more efficient performance. The company, through careful selection of raw materials, the guarantees offered by a production Made in Italy and solid skills, is able to respond excellently to these quality requirements.

It was also challenging to get in touch with professionals from around the world, not only for the purpose of increase its own business abroad, but also to get a more detailed and specific knowledge of the industry, understanding better how the market requirements are declined in the different countries and nations.

In addition to the presentation of the new lighting catalog, during the Light and Building, it was given great prominence to NIKA lamp, one of the company’s leading products, of which new versions with different powers, optics and fixing systems were exposed. Compared to the classic variants of 105 and 125 watts, in fact, with the purpose of obtaining a greater versatility, new versions of 50, 185 and 200 watts were designed, adapting the product in a flexible and customized way to the different market needs. For NIKA lamp it was introduced a new modular LED board of 16 leds, generating in this way an upgrade of the power and increasing the performances. The product was presented with a renewed strenght thanks to the the introduction of six optical variants (for the determination of the angle of the luminous beam) and 4 mounting variants (suspension, wall, ceiling and floodlight). 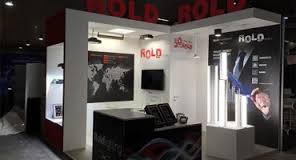 Ample space was also dedicated to the ROLD SmartPower system, now a company’s spearhead. Due to the consolidated company commitment towards issues related to the costs containment and a smart energy management, in fact, we wanted to focus on a technology that ensures measurement, control and proactive management of any device, communicating data simply through the exploitation of the traditional electrical line.

Another amazing novelty was a star of excellence at the Light and Building: Li-Fi – Visible Light Communication. Have you ever thought to light as a means of communication? Science fiction? Not at all! Today the possibility to transmit data via light is a reality and it may soon represent a valid alternative to wi-fi, especially in contexts where the radio wave communication systems can create problems and not be sure (hospitals, military areas, etc. .). Presented for the first time to the public in 2011 by Professor Hass Harlad University of Edinburgh, this technological innovation is now concretely achievable thanks to the very high performance of some specific Leds. In Frankfurt, the technology was showed and it catched the eye of thousands of visitors, who seized the innovation potential.

At this point, it remains to try to benefit from the participation in the Light and Building and to draw all the ideas that could help the company in the pursuit of this path of success, leaving us with the promise to meet again in two years in Frankfurt with the same enthusiasm and with the same determination, but with an even greater awareness, especially in the foreign market.

0 0 0 0
Previous : NIKA – EXTENSION OF THE FAMILY OF PRODUCTS
Next : TÜV RHEINLAND ITALY CERTIFIES THE COGENERATORS OF TOTEM ENERGY 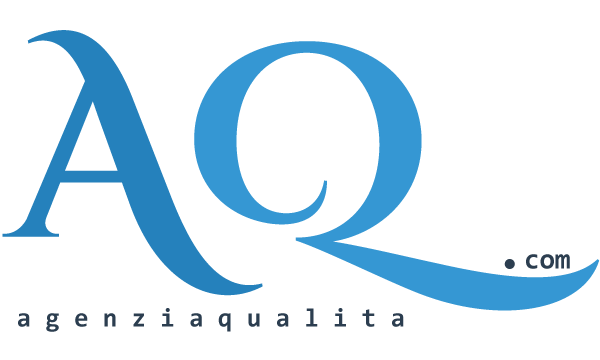 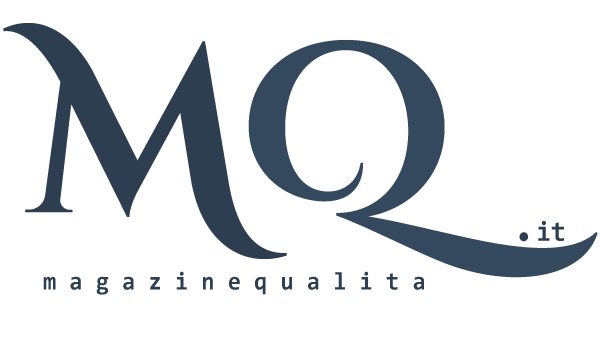